Shortly after winning the GOP nomination in 2010, Rick Scott announced to the world through Facebook that his family had rescued a Labrador retriever. And, with help from his Facebook friends, Scott gave it a name: Reagan.

But where is Reagan today? Asked last week what had happened to the dog, Scott’s current and former communications directors refused to answer. … The Scotts gave the dog back to his prior owner, Scott said, about a month after the family moved to Tallahassee. 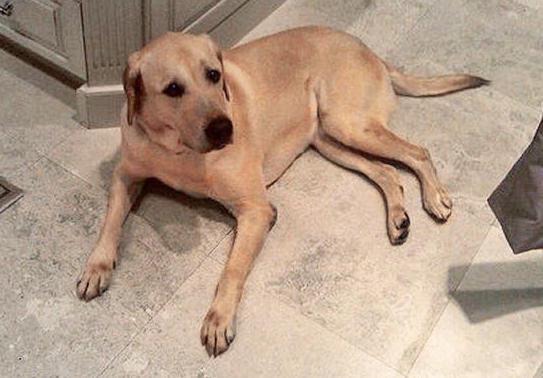 Rick Scott is an asshole, and it’s time we just said so. After buying his way into office, he became the most corrupt governor in Florida’s history. Now he’s running for U.S. Senate. Share this site and follow us on social media.